There are three different definitions provided by the Federal government:

“The term ‘mass killings’ means three or more killings in a single incident” that occur in a ‘public place’.”

According to the FBI, the term “mass murder” has been defined generally as a multiple homicide incident in which four or more victims are murdered, within one event, and in one or more locations in close geographical proximity. Note: the FBI definition appears to be designed on the basis of trying to identify profiles of perpetrators, so it excludes cases in which perpetrators kill family members unless large numbers of the general public are also killed. Likewise, cases in which killings occur as a part of another crime are excluded.

AEAP guidelines define an act of mass violence as “an intentional violent crime that results in physical, emotional, or psychological injury to a sufficiently large number of people and significantly increases the burden of victim assistance and compensation for the responding jurisdiction, as determined by the OVC Director.” This definition is primarily designed to help OVC determine whether a mass violence incident is sufficiently large to indicate the possible need for federal assistance from OVC.

The lack of a consistent definition for mass violence can be confusing, and developing a more uniform definition would be helpful. However, the most important thing to remember irrespective of the definition used is that each mass violence incident leaves behind numerous victims and survivors who need assistance and support.

A Deeper Dive Into Mass Violence 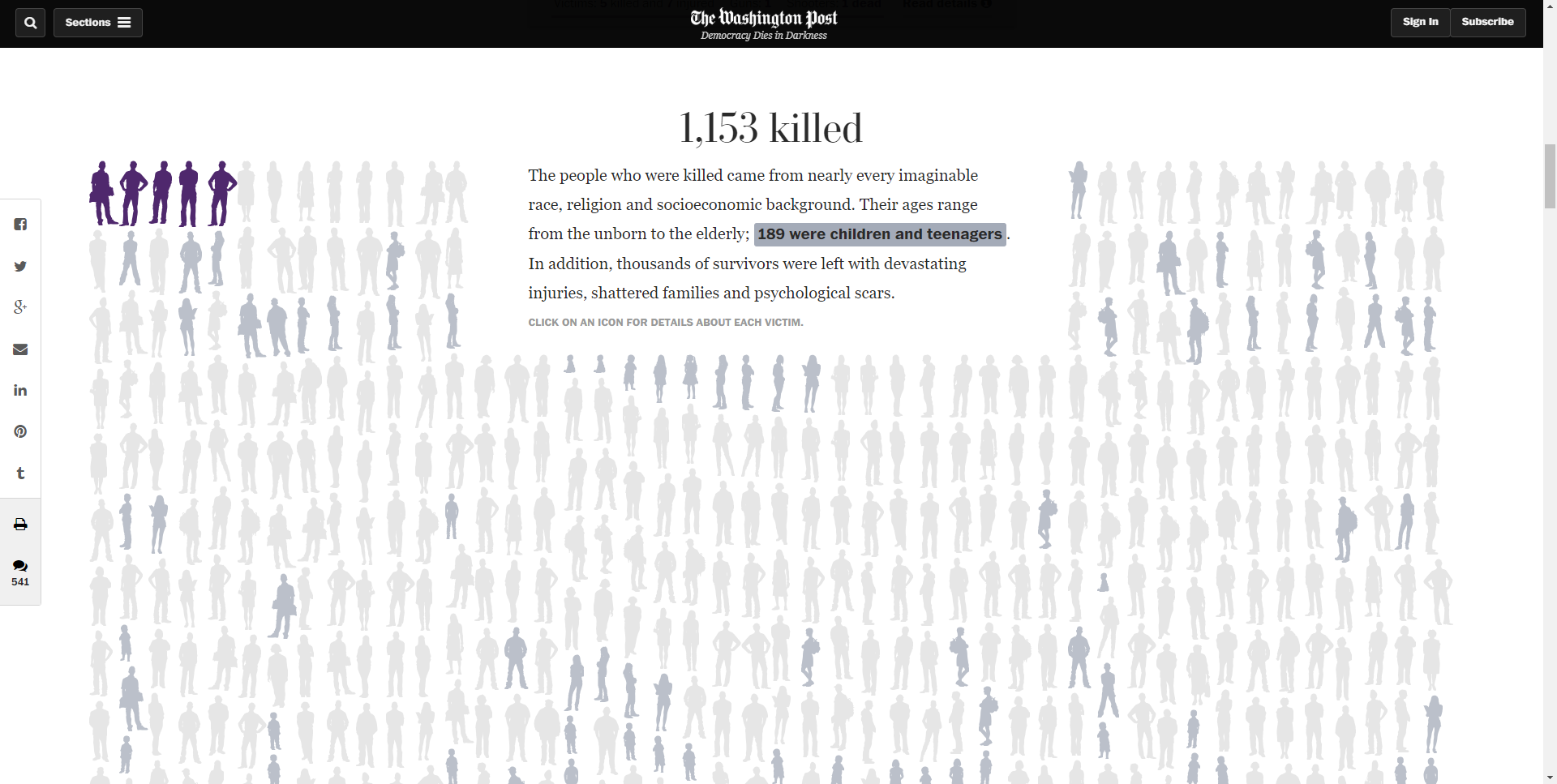 A Guide to Mass Shootings in America 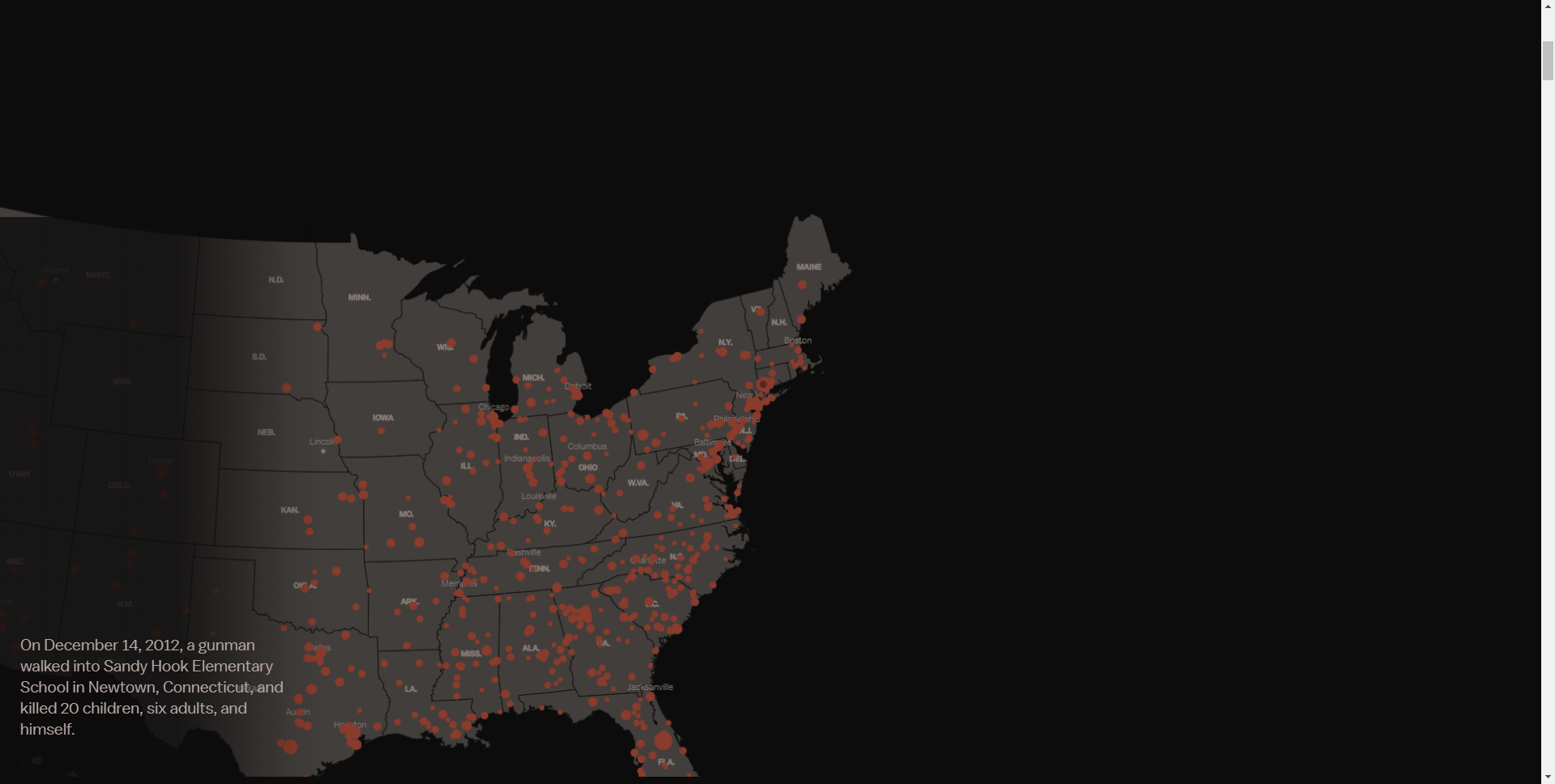 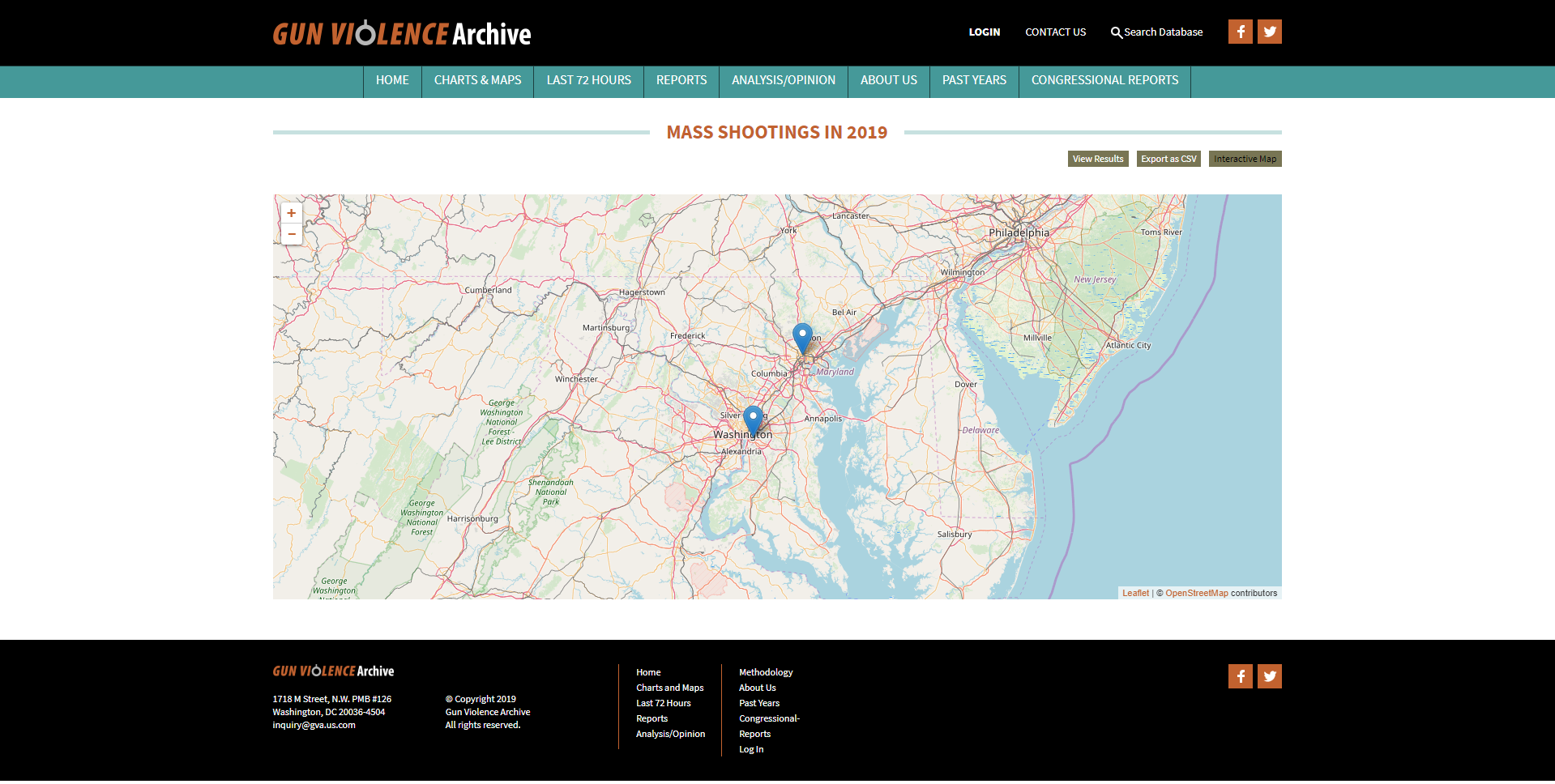