The following articles have been selected by the Evaluation Division at the National Mass Violence Victimization Resource Center from the overall literature on mass violence and its consequences. The articles provide valuable information on a variety of topics relating to - and affected by - mass violence. These areas include the mental health characteristics and consequences of mass violence, as well as planning for - and intervention after - a mass violence incident. New articles will be added to this page regularly, and we will routinely feature themes and specific areas of interest.

Please check back for updates in the field of mass violence, and reach out to us if you have specific questions or requests about specific topics of interest.

Click the links below to read the "Preliminary Results on Impact of MVIs on Community Members" graphics. 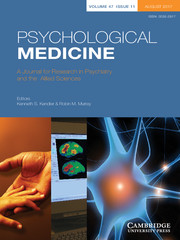 Psychosocial interventions for children and adolescents after man-made and natural disasters: a meta-analysis and systematic review.

This meta-analytic review includes studies that investigate specific posttraumatic interventions for youth after man-made and natural disasters. Across the 36 studies that were analyzed, cognitive–behavioral therapy (CBT), eye movement desensitization and reprocessing (EMDR), narrative exposure therapy for children (KIDNET) and classroom-based interventions were the most frequently studied treatments. These interventions showed similar effect sizes in pre to post treatment comparisons.

Children's Mental Health in the Context of Terrorist Attacks, Ongoing Threats, and Possibilities of Future Terrorism.

This article looks beyond the relationship between direct terrorism exposure and child PTSD symptoms. Some topics that the authors discuss include: non-PTSD clinical outcomes, individual differences associated with mental health outcomes, and effects of media exposure. Repeated terrorism exposure, ongoing threats, and extended uncertainty about future attacks are also discussed.

School- and Classroom-Based Supports for Children Following the 2013 Boston Marathon Attack and Manhunt.

Researchers report on survey data from Boston-area teachers after the 2013 Boston Marathon bombing and subsequent manhunt. Data were collected on their perception of classroom-wide psychiatric distress and the types of supports that schools and teachers provided 2–5 months after the attack. Reported student exposure to the bombings and manhunt were significantly associated with teacher perceptions of classroom-wide psychiatric distress. Other findings found that almost half of the schools had no formal policy for responding to the crisis and half of teachers reported no training to address the events. Support was provided to the students, but the extent and type of support varied greatly. 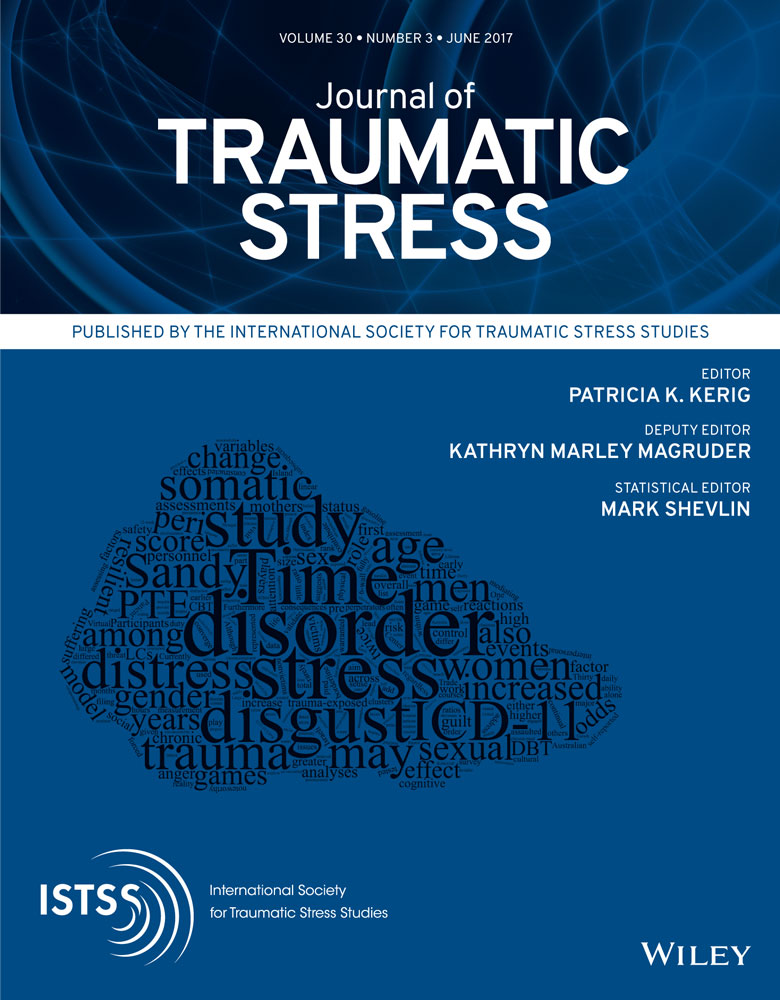 Life Threat and Sleep Disturbances in Adolescents: A Two-Year Follow-Up of Survivors from the 2011 Utøya, Norway, Terror Attack.

Investigators looked at the relationship between pre-trauma emotion regulation strategies and PTSD symptomology after the 2013 Boston Marathon terrorist attack among adolescents. The sample of Boston-area adolescents had previously participated in studies assessing emotion regulation and psychopathology. Greater pre-trauma engagement in unhealthy emotional regulation strategies was associated with onset of PTSD symptoms following the attack. These relationships were moderated by high levels of media.

This study examined the relationships among levels of exposure, caregiver distress, and child outcomes during the Boston Marathon bombing and subsequent manhunt. Caregivers completed surveys asking about caregiver and child exposure to event, post-attack caregiver distress, and child psychological functioning post-attack. The effects of a child’s level of exposure on their mental health outcomes were stronger for children with a distressed caregiver. Additional regression modeling is reported to identify possible interactions and covariates.