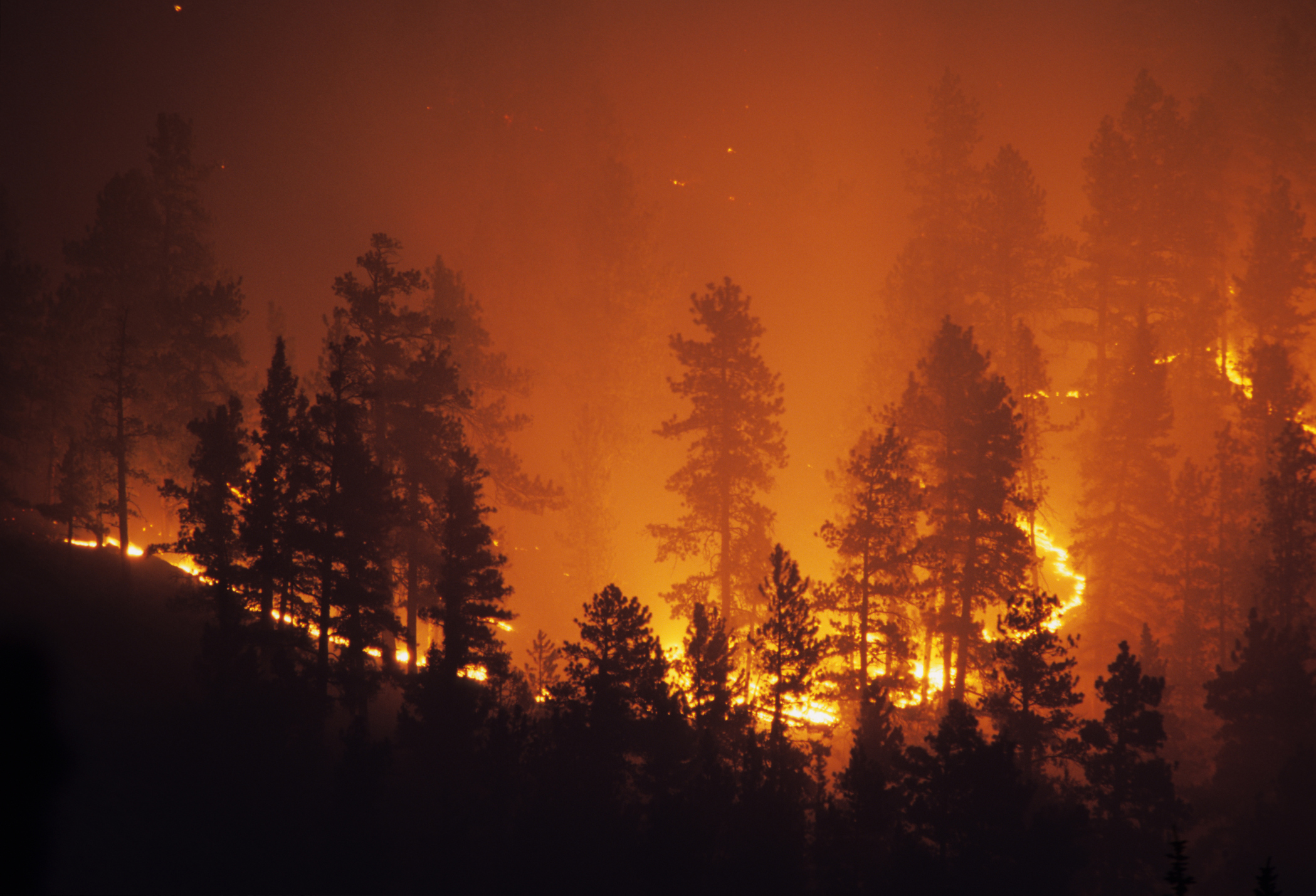 In the early morning hours of November 8th, a problem developed with a Pacific Gas & Electric (PG&E) power line above the Poe Dam in California. By 6:33 a.m., a fire was burning under power lines near Pulga, California in Butte County. In spite of quick action by first responders, this fire would ultimately spread across 153,336 acres, resulting in 86 fatalities, 12 injuries, three missing persons, and 52,000 displaced individuals, with the majority of destruction occurring within the first four hours of the fire.

This event, the Camp Fire of 2018, would not be fully contained until November 25th when it was realized that approximately 19,000 structures were destroyed, making it the world’s costliest disaster of 2018, with estimated property damage totaling an estimated $16.5 billion.

It is estimated that one quarter of the damage was uninsured. Additionally, smoke from the fire resulted in widespread air pollution throughout the region, requiring public health warnings, closing of schools and businesses in the San Francisco Bay and Sacramento areas of California.

In January of 2019 the Attorney General of California stated that PG&E could be prosecuted for murder, manslaughter or lesser criminal charges if the investigation of the Camp Fire determines that PG&E recklessly operated its power equipment causing any of the deadly Northern California wildfires in the past two years. As to whether or not this will warrant federal victims assistance is largely dependent on whether or not criminal charges are filed for this fire.

An example of this: In 2017, as a consequence of a pipeline explosion in San Bruno, California, PG&E was fined $1.3 billion by state regulators after being convicted of six felony counts for violating federal pipeline safety laws. In addition to the maximum fine of $3 million, a federal judge in the criminal case ordered PG&E be placed under probation with terms requiring PG&E follow to a court supervised compliance and ethics program, spend up to $3 million publicizing its convictions, and have its employees perform a total of 10,000 hours of community service.

In the case of the Camp Fire, the U.S. District Judge overseeing probation supervision for the San Bruno pipeline sentence has ordered PG&E to explain whether “reckless operation or maintenance of PG&E power lines” started the Camp Fire — and whether that might create a violation of the terms of the utility’s probation. The team at the NMVVRC will continue to monitor the Camp Fire situation, and all of the other fire disasters that meet definition of a large-scale crime in order to help victims assess whether they qualify for assistance from the Office of Victims of Crime.

The Camp Fire was one of the largest incidents of mass violence to occur in the United States in the last 100 years. This fire spread rapidly across 153,336 acres, resulting in 86 fatalities, 12 injuries, three missing persons, and 52,000 displaced individuals. Approximately 19,000 structures were destroyed.

It is estimated that one quarter of the damage was uninsured. Additionally, smoke from the fire resulted in widespread air pollution throughout the region, necessitating public health warnings, closing of schools and businesses in the San Francisco Bay and Sacramento areas of California.

Resources for victims of the Camp Fire as well as other forest fires can be found below.

Self Help and Coping