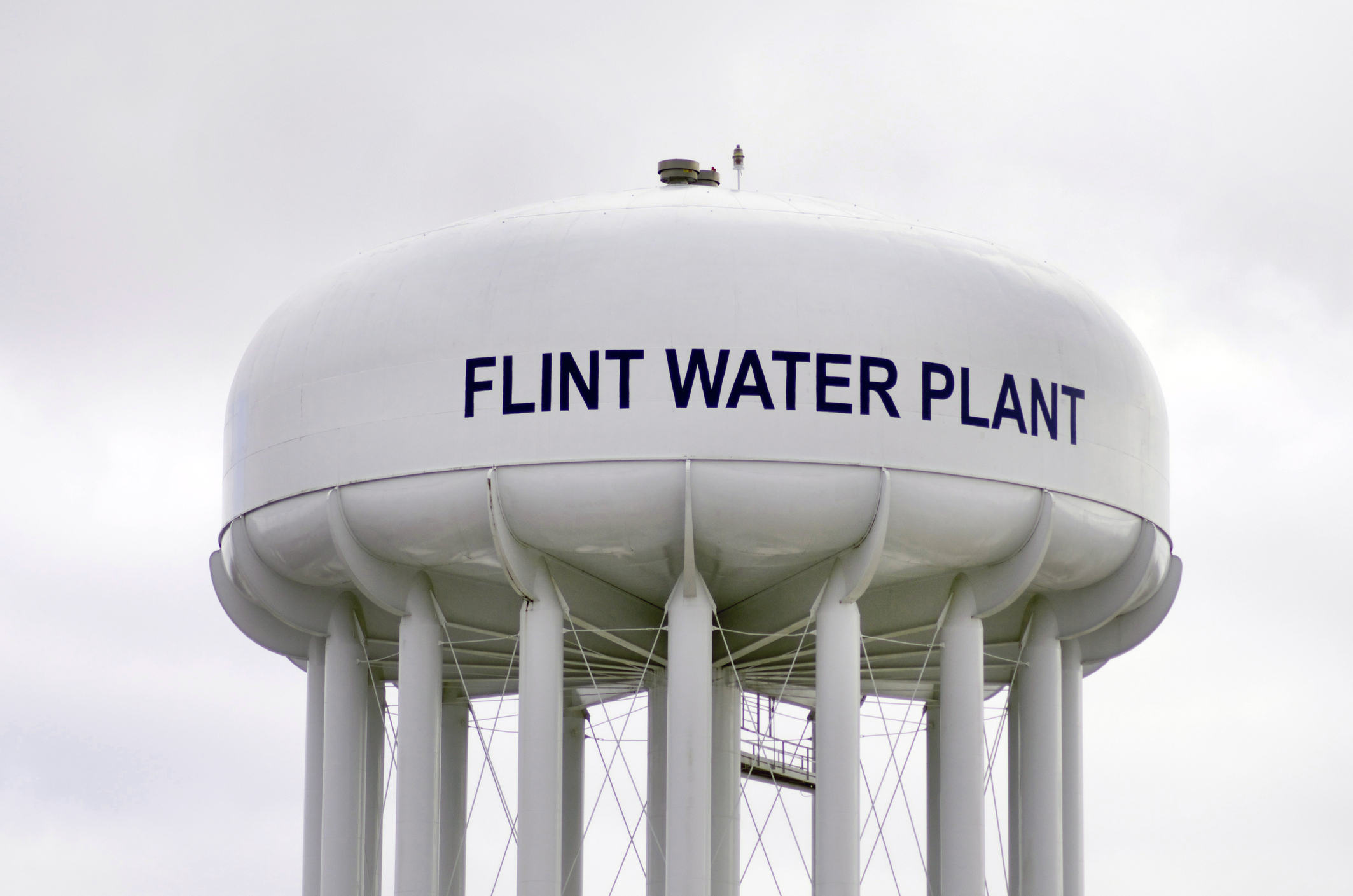 The Flint water crisis began when local government officials made the decision to transition the city’s water supply from water obtained from Lake Huron to water from the Flint River. At the time of the switch, the water sourced from the Flint River was not treated with an anti-corrosion chemical. Due to the absence of water treatment, lead was liberated from the lead-solder used to join the water pipes into the drinking water, exposing over 100,000 residents to dangerously high levels of lead. Ingestion of lead by children is harmful to children as it results in developmental delays and learning difficulties.

The Environmental Protection Agency (EPA) has a Lead and Copper Rule, which calls for action when a water supply is found to be corrosive. Water with corrosive properties can liberate the lead found in old pipes over time, releasing lead into the water and often leading to contaminated drinking water. The new water supply from the Flint River was found to be corrosive, yet Flint government officials neglected to treat it.

Various officials were charged for a range of offenses including misconduct in office, tampering with evidence, neglect of duty and involuntary manslaughter (https://www.nytimes.com/2017/06/14/us/flint-water-crisis-manslaughter.html).

estimated 45,000 households were affected by the Flint Water Crisis. Families living in these homes experienced a myriad of symptoms as a result of drinking, cooking with, or bathing in the lead tainted water. Thousands of residents developed long-term heavy metals poisoning which presents with symptoms of anemia, memory loss, brain fog and fatigue.

The low levels of chlorine in the Flint municipal water system also resulted in a deadly outbreak of Legionnaires' disease that killed 12 people and sickened at least 87 in 2014 and 2015.

In addition, nearly 9,000 children living in the area at the time of the crisis now suffer from lead poising. Pediatricians’ have expressed concern that these children may suffer from serious developmental delays and may need special education services in the future.

While not all residents have experienced serious physical health issues, many have suffered from mental health distress as a result of the crisis, fearing that they may never be able to regain trust in their local government officials.

The Flint Water Crisis: A Guide to Information Resources

A guide to information about the Flint water crisis and resources for victims developed by the University of Michigan-Flint.

Information from the City about bottled water and filter locations and water quality.

Information from the state about current water conditions, water and filter pick up locations, testing results, and information about how to test water and use filters.

The Environmental Protection Agency's site on the Flint Water Crisis.

Hurley's site with information and advice regarding lead in Flint water.

People who were impacted by the Flint Water Crisis will soon be able to participate in a voluntary secure registry which will aim to connect them to programs and other resources that serve to minimize the effects of lead on their health while promoting wellness and recovery.